The term ‘hate speech’ is also applied to public speech that is prohibited under section 18C of Australia’s Racial Discrimination Act – which prohibits speech that is likely to offend, insult, humiliate or intimidate another person or group of people and which is ‘done because of the race, colour or national or ethnic origin of the other person.’

Freedom of speech and expression are also rights recognised and protected under international law and in the constitution or human rights charters of many democratic countries, but freedom of speech is not absolute.

Freedom of speech exists alongside freedom from discrimination and other freedoms but does not override them.

Hate speech is not about offending or insulting someone, it’s about dehumanising, silencing and negating a person or a group’s human rights. Acts of hate speech have real consequences and are discriminatory.

For example, research shows that exposure to racial vilification contributes to the very real health disparities between Aboriginal and non-Aboriginal Australians.

Hate speech seeks to deny or destroy the inherent dignity of individuals and groups and is therefore inconsistent with the freedoms that are the birthright of all people.

Laws that limit hate speech are not incompatible with the broad goal of promoting free speech. Vulnerable groups benefit from free speech and continue to use it to argue for their rights.

The idea that  ‘everyone is entitled to their own opinion’ and that we all have the right to speak our minds usually passes as common sense. In this episode of the ABC podcast The Minefield, the panel discusses the need to balance freedom of speech with other human rights. Referring to the normalisation of hate speech, Scott Stephens observes “there’s a toxic and toxifying language that’s becoming incredibly prevalent within our public culture and the whole point of it is to do a certain violence against the dignity of fellow citizens and fellow human beings”. 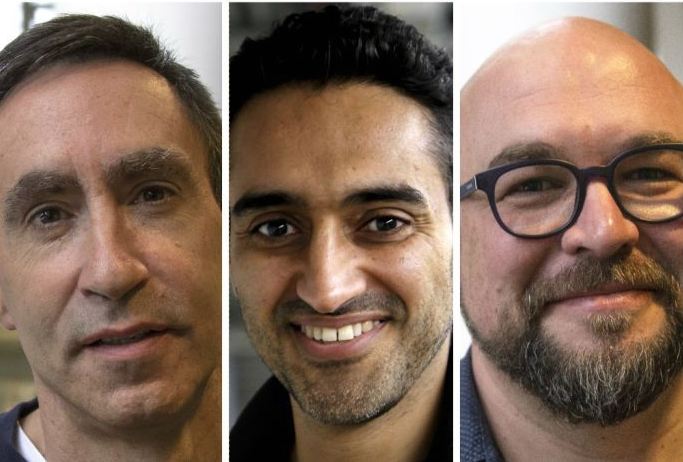 Nyadol Nyuon, appearing on the ABC program Q&A reminds us that who gets to have a say is as important as what is said.

She points out that free speech is freer for some than others. “The fact that most minority groups do not even have the platform, politically and in the media, to actually challenge this speech is another reason why this argument about this absolute free speech doesn’t absolutely make sense.”

We can all make a difference by rejecting hate speech and by ensuring that we seek out, listen to, and provide a platform for diverse voices.=